About The Montessori School

Initially the school catered for pre-primary children only, with a primary section being added in 1965 and secondary in 1972. The Montessori School became an International Baccalaureate (IB) school in 1993.

We were the first Montessori school world wide to offer the IB diploma, an internationally recognised university entrance qualification. 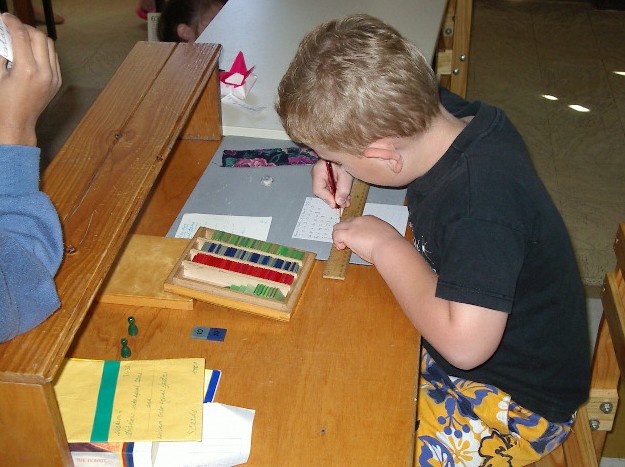 Steeped in history, The Montessori School is one of the popular school in the Kingsley area. Our aim is clear and present in all aspects of the school. Respect, Compassion and Resilience are some of the qualities demonstrated towards the personal attributes we strive to gain and display in our community.

We invite you to explore our website and learn more about the quality 21st Century education The Montessori School offers all children who enrol in our school.